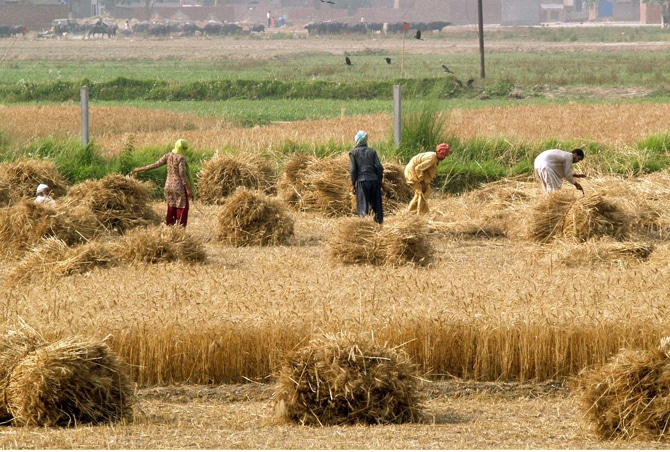 Pakistan’s agriculture sector plays a central role in the economy as it contributes 18.9 percent to GDP and absorbs 42.3 percent of labour force. It is also an important source of foreign exchange earnings and stimulates growth in other sectors.

The government is focusing on supporting small and marginalized farmers and promote small scale innovative technologies to promote growth in this sector. According to the 6th Population and Housing Census of Pakistan 2017, the country’s population is growing at the rate of 2.4 percent per annum. This rapid increase in population is raising demand for agricultural products.

The present government is focused on developing this sector and in this connection initiated a number of measures such as crop diversification, efficient use of water and promotion of high value crops including biotechnology, reducing mark-up rates, agriculture credit enhancement, subsidized fertilizer prices and cheap electricity for agritube wells. As a result, this sector’s performance increased manifold after witnessing a moderate and subdued growth in last 13 years.

During 2017-18, agriculture sector recorded a remarkable growth of 3.81 percent and surpassed its targeted growth of 3.5 percent and last year’s growth of 2.07 percent. This stemmed from higher yields, attractive output prices and supportive government policies, better availability of certified seeds, pesticides, agriculture credit and intensive fertilizers offtake. The crops sector performed well and witnessed a growth rate of 3.83 percent against the last year’s growth of 0.91 percent.